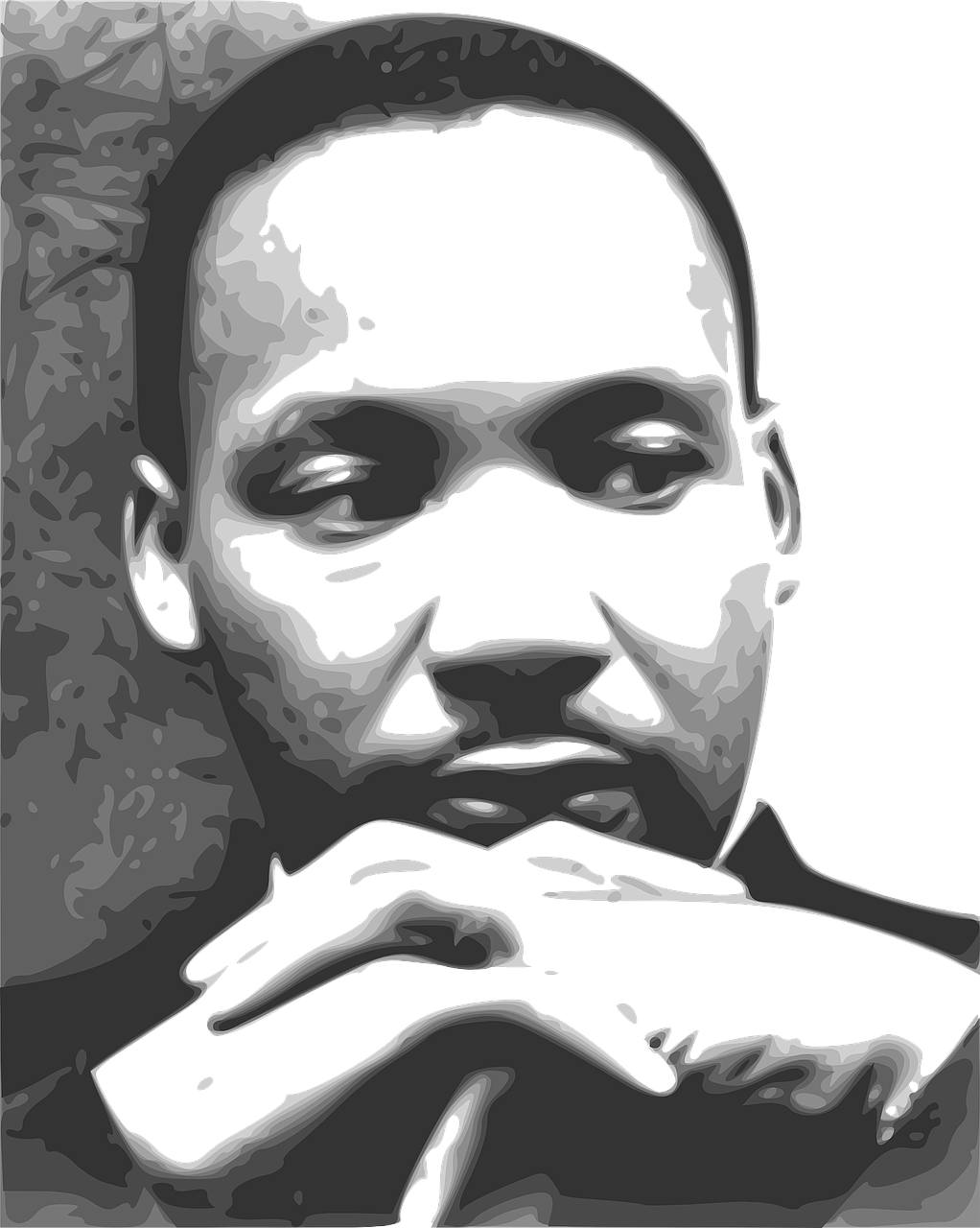 Today, Monday, January 21, 2020, we honor and celebrate the life and legacy of the late Reverend Dr. Martin Luther King, Jr – a man who, along with other civil rights heroes, shouldered the weight of the fight for racial injustice and equality for black people in America; a man who championed love over hatred, freedom over oppression, and peace over violence; and a man whose life was brutally stolen when he was assassinated at the Lorraine Motel at the tender age of 39.

His words so eloquently spoken some 55+ years ago ring as true today as they did on August 28, 1963 when he delivered his famous and widely quoted “I Have a Dream Speech” at the March on Washington.

Here are excerpts from that speech that reflect the same reality in present day eerily like the life of the Negro in the 1950s and 1960s:

Discrimination and poverty still exist for people of color

These facts break my heart. I desperately desire something different for my family and all the other families who call this great country home.  For me, Dr. Martin Luther King Jr.’s “I Have a Dream” speech hearkens back to Langston Hughes’ poem, “What Happens to a Dream Deferred?”

What happens to a dream deferred?

Does it dry up
like a raisin in the sun?
Or fester like a sore —
And then run?
Does it stink like rotten meat?
Or crust and sugar over —
like a syrupy sweet?
Maybe it just sags
like a heavy load
Or does it explode?

While there is still so much work to do, I remain ever hopeful and encouraged, inspired by initiatives like Hoover-AHEAD, a group of heterogenous Hoover, Alabama residents and stakeholders who desire to celebrate diversity and promote racial equity and inclusion within my city; the election of President Barack Obama, the 44th president of the United States and the first African American president;  increasing numbers of African Americans holding leadership positions politically and in corporations across the county; dedicated individuals and organizations who continue the work of Dr. Martin Luther King, Jr. by taking on the mantle for racial justice; and the close relationships that we personally have with many incredible families from different racial and  socioeconomic backgrounds. Today is the day that “right down in Alabama little black boys and black girls … join hands with little white boys and white girls as sisters and brothers” just as MLK hoped. This, too, is my present reality.

In Galatians 6:9 (NIV), the Bible says, “Let us not become weary in doing good, for at the proper time we will reap a harvest if we do not give up.” My challenge to myself and to all of you today is that we refuse to become tired in doing good, that we choose to never give up, and then watch the bountiful harvest that we reap if we but press towards the mark for a world that embraces love over hate.

I will end as I began, with the beautiful words of the late Dr. Martin Luther King, Jr.: