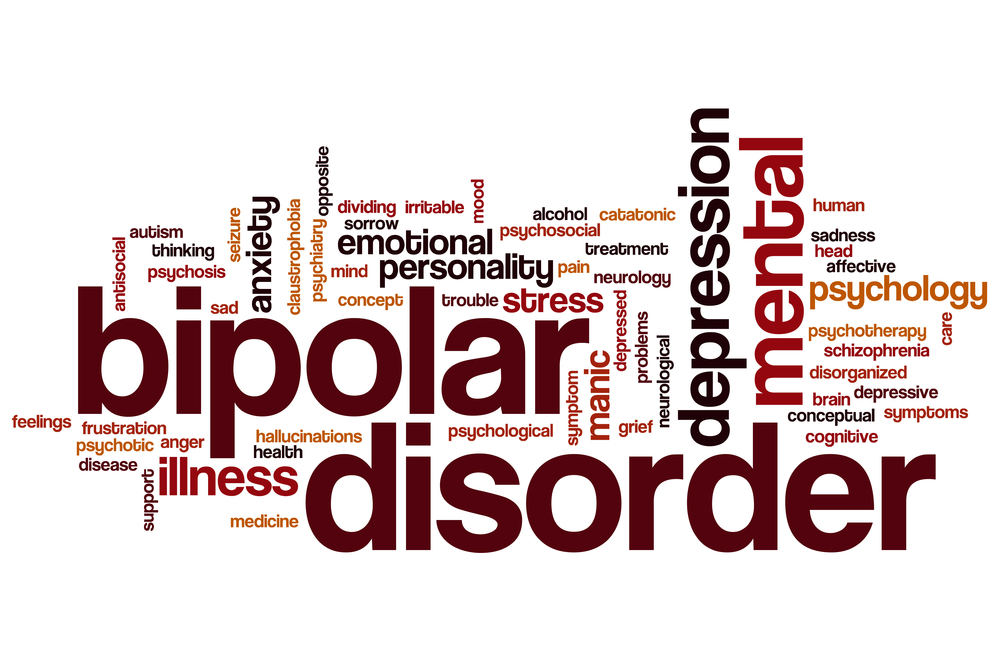 A few weeks ago, singer Mariah Carey disclosed that she had been diagnosed with bipolar disorder. While her initial diagnosis came over 15 years ago, she has only recently decided to divulge details of her psychiatric illness to the public, a secret she kept out of fear and denial as reported in her interview in People Magazine. Bipolar disorder is a serious mental illness affecting roughly 3% of US adults.  It is a mental illness that is poorly understood and often misconstrued in the media.

According to the DSM-5, a diagnosis of bipolar disorder type I or type II requires the occurrence of at least one manic episode. A manic episode (highs) is characterized by:

1) Depressive episodes occur with both Major Depressive Disorder (MDD) and Bipolar Disorder, but these are two distinct psychiatric illnesses. Individuals with MDD only experience the lows associated with depression as characterized by sad or irritable mood, loss of interest in pleasurable activities, changes in sleep and appetite, fatigue, difficulty concentrating, trouble making decisions, inappropriate guilt, feelings of worthlessness, and thoughts of suicide. Those with Bipolar Disorder experience both highs (mania) and lows (depression) with respect to mood symptoms.

2) Bipolar disorder is often misconstrued as mood swings. Many who suffer from MDD report frequent mood swings, but such mood swings are not synonymous with mania. While mood swings often occur in response to a stressor and brief in duration, manic episodes last for several days to weeks and display mood instability with no identifiable trigger.

3) There are 2 different types of bipolar disorder. Bipolar I disorder is much more severe, and people with type I commonly end up psychiatrically hospitalized during the manic phase. Bipolar II disorder is characterized by prominent depressive episodes and hypomanic episodes. These hypomanic episodes are milder and do not cause marked impairment in functioning and usually do not require hospitalization.

4) Psychiatrists treat bipolar disorder with a combination of psychotropic medications and psychotherapy. Most commonly used medications for bipolar disorder include mood stabilizers like Lithium, Depakote, Tegretol, Lamictal and atypical antipsychotics such as Risperdal, Seroquel, Saphris, Latuda, and Abilify.

5) Bipolar disorder is a chronic disease, and those diagnosed with bipolar disorder do best when they remain on psychiatric medications for the long haul.

6) Like most psychiatric illnesses, bipolar disorder is a complex illness and we do not yet understand the cause.  There are likely multiple genes involved. We do know that the risk of developing bipolar disorder is higher among first degree relatives such as between parents are children and with siblings.

7) Don’t let stigma and fear keep you from getting help if you suspect you have a mood disorder like MDD or Bipolar disorder. Without treatment, individuals with bipolar disorder are at higher risk of relationship dysfunction, work difficulties, substance abuse, parenting challenges, and suicide. Get help. Ask your primary care provider, talk to a friend, or call your insurance to find a psychiatrist.

2 thoughts on “The Scoop on Bipolar Disorder”