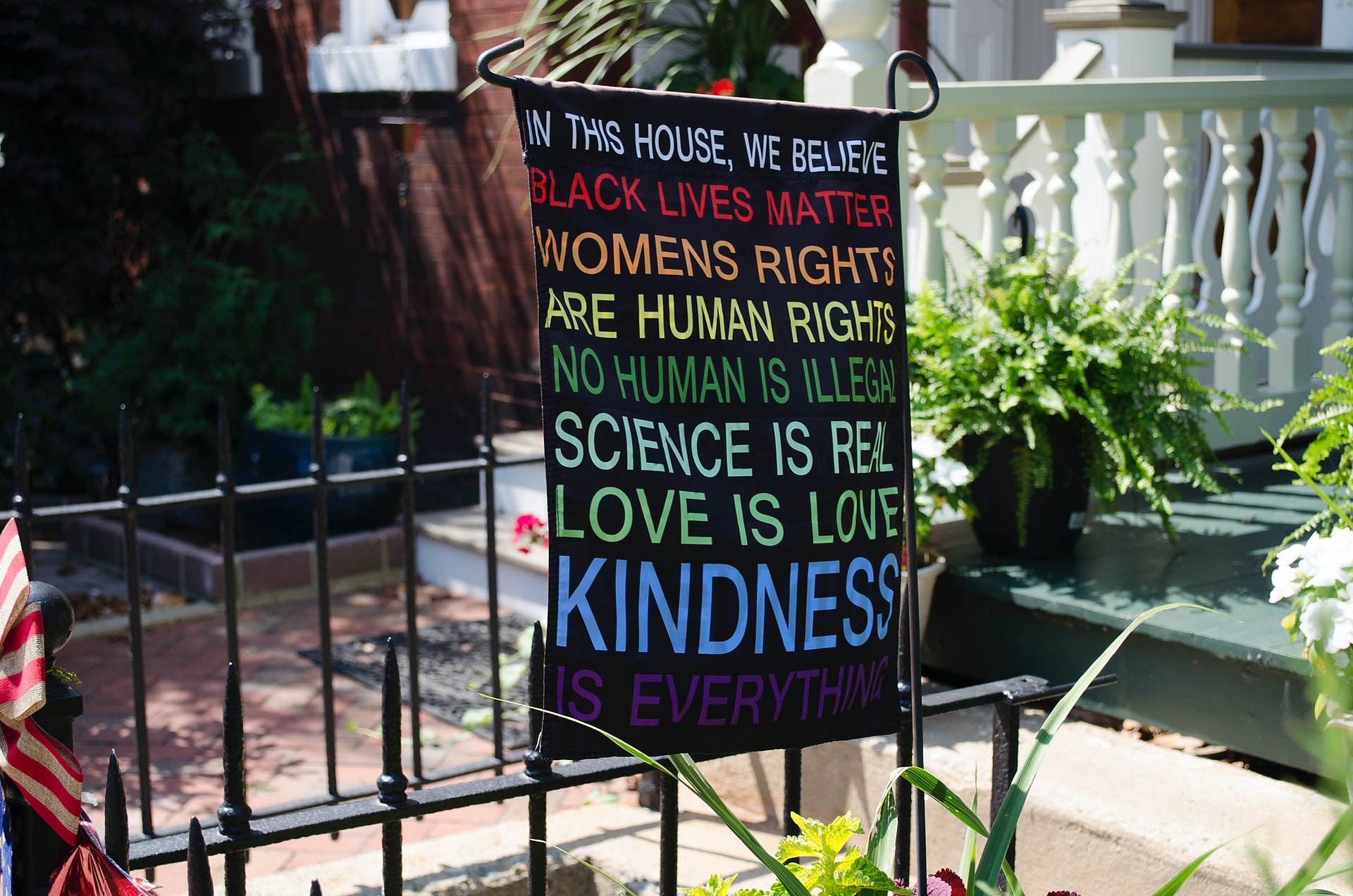 Such a verdict is unheard of, evidence of true justice in the very public death and modern-day lynching of George Floyd and unequivocal accountability for law enforcement. But only this time. The collective sigh that black people around the country painfully exhaled was quickly met with renewed heartache at the shooting death of 16-year-old Ma’Khia Bryant by a Columbus, Ohio police. During the three-week murder trial, “at least 64 people have died at the hands of law enforcement nationwide, with Black and Latino people representing more than half of the dead” according to this New York Times article.

We have so much work to do, but I will choose to maintain guarded optimism.

Guarded because I know the history of this country; because I have witnessed the deeply entrenched beliefs fueled by racism and misogynoir held by so many; and because I have encountered such hate at the mere notion that black lives should matter as much as, but not more than, the lives of whites.

Yet I maintain a sense of optimism because so many are no longer silent, instead choosing to use their voice and their platform to speak out against the status quo; because love is truly more powerful than hate; and because I serve a mighty God who is bigger than racism, sexism, capitalism, imperialism, colonialism, and oppression.

While I will protect my peace, I am committed to protesting on my own terms. My personal library has grown tremendously, my bookshelves lined with the writings of Ibram X. Kendi, Eddie Glaude Jr., James Baldwin, Isabel Wilkerson, and Heather McGhee. I blog honestly, my raw emotions on full display for all to read. And I am assembling my social justice playlist, songs that inspire, embolden, and require intentionality and action.

This Is America – Childish Gambino

To Be Young, Gifted, and Black – Nina Simone

Living for the City – Stevie Wonder

The Revolution Will Not Be Televised – Gil Scott-Heron

Get Up, Stand Up – Bob Marley and Peter Tosh