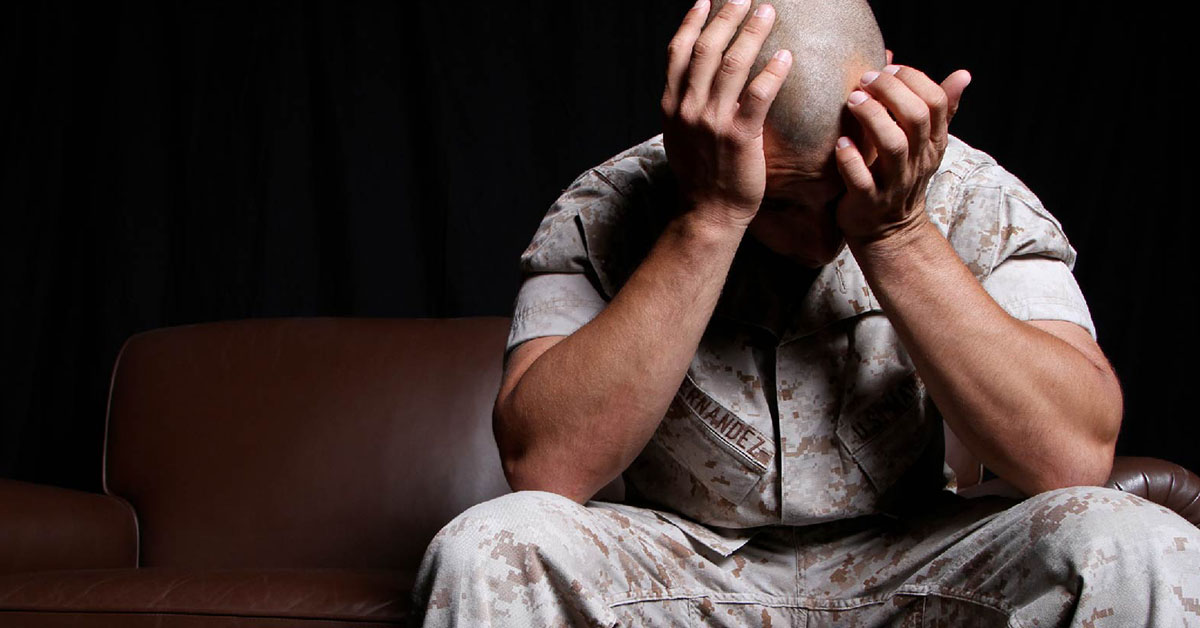 School shootings. Bullying. Sexual assaults. Hurricanes. Flooding. Tornadoes. Car accidents. Fires. Physical and sexual abuse. Exposure to violence. These days, the traumas that our children face seem endless. Exposure to traumatic events such as these can lead to the development of Posttraumatic Stress Disorder or PTSD.

1) According to the National Center for PTSD, child protective services in the United States receive 3 million reports of trauma and abuse every year which impacts about 5.5 million children

8) Other symptoms of PTSD children may display include worries about dying at an early age, physical complaints such as headaches and stomachaches, irritability or anger outbursts, school avoidance, sleep changes, changes in appetite, difficulty concentrating, pervasive worry or dread

9) Successful treatment of PTSD incorporates both psychotherapy and psychotropic medications. Trauma-focused cognitive behavioral therapy (TF-CBT) is a specific type of evidence-based therapy uniquely designed to help children or adolescents and their parents process emotions and develop strategies to cope with the psychological impact of a traumatic event. Eye Movement Desensitization and Reprocessing (EMDR) is another type of psychotherapy used to promote psychological healing in the face of trauma. Many psychiatrists also prescribe psychotropic medications such as antidepressants and anti-anxiety medications to ameliorate the mood symptoms, anxiety, and sleep issues that often plague youth with PTSD.