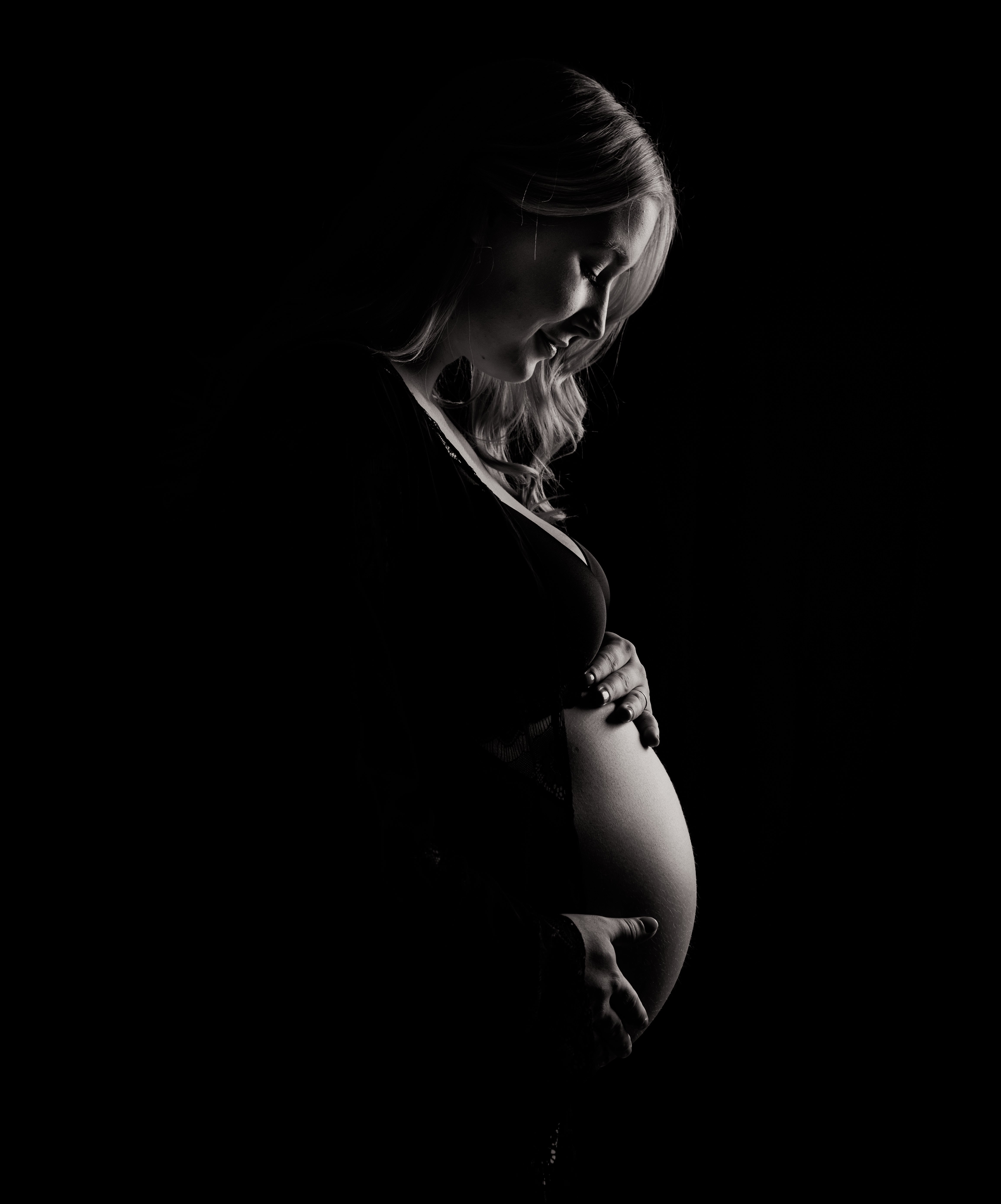 She sat in my office, shifting uncomfortably in her chair, her face tense with worry. She met my concerned gaze with eyes rimmed with tears. Then her shoulders dropped, the weight of her plight too heavy to bear; she began to sob uncontrollably. Her fatigue had become exhaustion and was now desperation as she clung tightly to whatever hope she could still grasp though it was rapidly slipping through her clenched fists. She stammered as she spoke, almost as if she were choking on the words, themselves. “I can’t do this,” she whispered. Her eyes darted to the pumpkin seat cradling her 3-month-old son.

Postpartum Depression (PPD) is a serious medical condition that affects women after childbirth. According to the Centers for Disease Control, PPD affects as many as 1 in 7 women in the United States and can last up to a year after a woman gives birth. Sadly, up to 50% of women with PPD go undiagnosed, sometimes with devastating consequences such as infanticide or maternal suicide. Postpartum Depression disrupts a mother’s ability to take care of herself, her new baby, and her family.

Symptoms of Postpartum Depression typically began within one week to a month after a woman gives birth. Moms report extreme sadness, anger and irritability, crying spells, excessive worry, fatigue, changes in appetite, sleep disturbances (too much or too little sleep), difficulty concentrating or trouble making decisions, frequent body aches and pains, and isolation from friends and family. She may find it difficult to bond with the baby and feel like she is a bad mom because she is unable to care for her baby. A mom may also experience thoughts of harming herself and/or her baby or psychotic symptoms such as hearing voices or seeing images.

There is no singular identified cause for Postpartum Depression, but rather PPD develops in the context of multiple factors, both emotional and physical. New moms need time to recover from the grueling process that is childbirth. Tired and sleep-deprived, new moms often rely on significant other or family and friends but may find only limited support. Furthermore, hormone levels rapidly decrease after childbirth which can lead to mood swings. Specifically, researchers note that women produce high levels of a brain steroid called brexanolone during the third trimester of their pregnancy. After the baby’s birth, these levels drop precipitously which may contribute to the development of postpartum depression.

Risk factors for PPD include: history of depression associated with a previous pregnancy; previous mood disorder; pregnancy complications such as premature birth or having a baby with medical problems; lack of social support from one’s significant other, family, or friends; transportation difficulties; young maternal age; maternal substance abuse; ambivalent feelings about the pregnancy; and psychosocial stressors during pregnancy such as job loss, financial limitations, involved in an abusive relationship,  and maternal illness.

Up to 50% of women with postpartum depression go undiagnosed. They may not recognize their symptoms as a problem or fail to disclose those symptoms to their health care provider secondary to shame, fearful of being labeled an unfit parent, or worry that their symptoms will cause them to lose custody of their children. However, ignoring symptoms does not lead to resolution and can actually worsen them. Health care providers can use the Edinburgh Postnatal Depression Scale (EPDS), a screening tool designed to more readily identify moms with postpartum depression. Both the American College of Obstetrics and Gynecology and the American Academy of Pediatrics recommend that physicians screen new moms for postpartum depression.

Until recently, only Selective Serotonin Reuptake Iinhibits (SSRIs) or Serotonin-Norepinephrine Reuptake Inhibitors (SNRIS) were avaialble to treat depression though none of the medications in either group are indicated for the treatment of postpartum depression and can take up to 4 weeks before they take affect.

In mid-March 2019, the Food and Drug Administration (FDA) approved Zulresso, also known as brexanaolone, a medication designed specifically to treat moderate to severe postpartum depression. Zulresso is administered through a single administration of a 60-hour intavenous drip and works in days instead of weeks later. Because Zulresso has excessive sedation and loss of consciousness as major side effects, it can only be administered under medical supervision in a certified medical center. Such requirements are part of a FDA drug safety program known as a Risk Evaluation and Mitigation Strategy or REMS. According to the FDA website, “REMS are designed to help reduce the occurrence and/or severity of certain serious risks, by informing and/or supporting the execution of safe use conditions.” Other limitations include Zulresso’s hefty price tag at an average cost of $34,000. Nevertheless, moms receiving Zulresso in the study maintained a reduction in their depressive symptoms a month out from initial administration.

Not withstanding its challenges, we know have a viable option in the treatment of postpartum depression, a condition affecting so many women across the United State and the world. Sage Therapuetics is actively working on a new compound to treat postpartum depression but in pill form and thus more easily accessible – very exciting news!

Moms, postpartum depression is not your fault. It is a complication of depression and can affect any new mom, irrespective of age, socioeconomic status, or pregnancy history. It’s okay to ask for help, so please talk to your doctors. It’s okay to ask for help. Your life and the life of your baby may very well depend on it. Postpartum depression DOES NOT mean you are bad mom. You are not a failure. Parenting is incredibly hard!

If you are experierncing mood swings, irritability, unable to bond with your new baby, and especially thoughts of harming yourself or your baby, take action immediately. Talk to a friend, call your Ob or primary care physician or even your child’s pediatrician and get help. Don’t let shame prevent you from getting the help you need.

Please call 1-800-273-8255 if you are having thoughts of suicide. This is the telephone number of the National Suicide Prevention Lifeline.