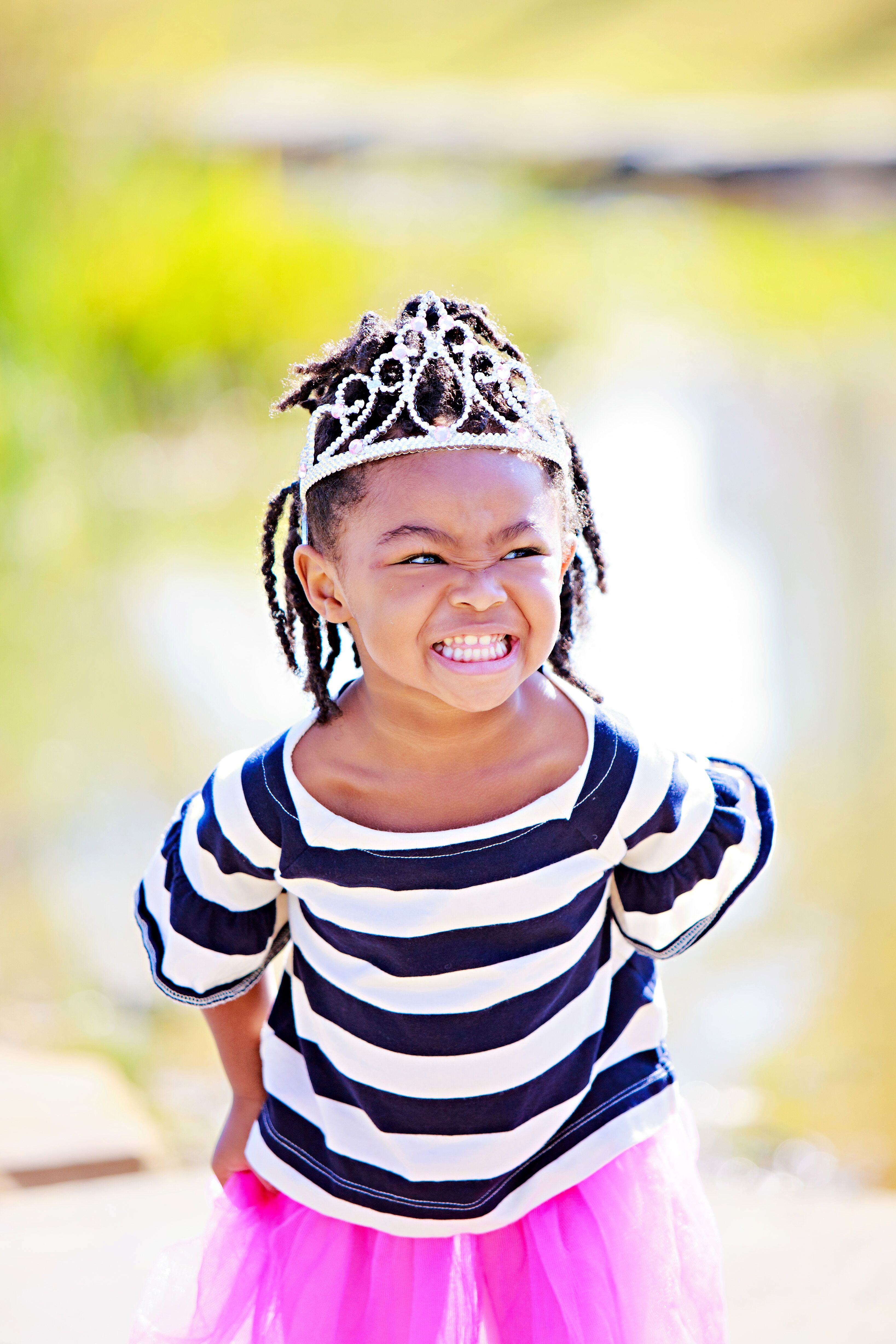 Typically first diagnosed in elementary-aged youth, Oppositional Defiant Disorder, or ODD, is a psychiatric condition characterized by a chronic pattern of disruptive behavior. Estimates suggest that anywhere from 6 – 10% of children have ODD. Core features include negativity, anger and hostility, verbal aggression, and behavioral outbursts. While all children periodically display developmentally appropriate oppositional behavior and test limits, those with ODD have frequent anger outbursts and repeatedly refuse to comply with rules and instructions.

Symptoms must be present for a minimum of once per week for at least 6 months, occur in at least one setting (home, school, or with peers), cannot only involve siblings, and negatively impact social, educational, and work functioning.

1) ODD frequently occurs in conjunction with other psychiatric disorders including Attention Deficit Hyperactivity Disorder (ADHD), learning disabilities, mood disorders (depression), and anxiety disorders. It is important to treat the co-occurring disorders as the symptoms of ODD may otherwise be difficult to address successfully.

2) There are no FDA-approved medications for ODD. However, many medications such as those used in the treatment of ADHD can decrease defiant behaviors. For example, many children with ADHD are impatient and quite impulsive. These youth are often easily triggered and respond first and think/reason second. Using an ADHD medication such as Adderall XR or Strattera will improve impulsive behavior; and, in turn, provide an opportunity for the child to stop and think and come up with a better choice.

3) Positive parenting techniques are critical in the treatment of ODD. Here are a few effective parenting strategies to incorporate as part of the overall treatment plan:

These are just a few important facts about ODD. Feel free to post any comments or questions you might have, and check back next week for another post on a different psychiatric illness.

One thought on “The Scoop on ODD”